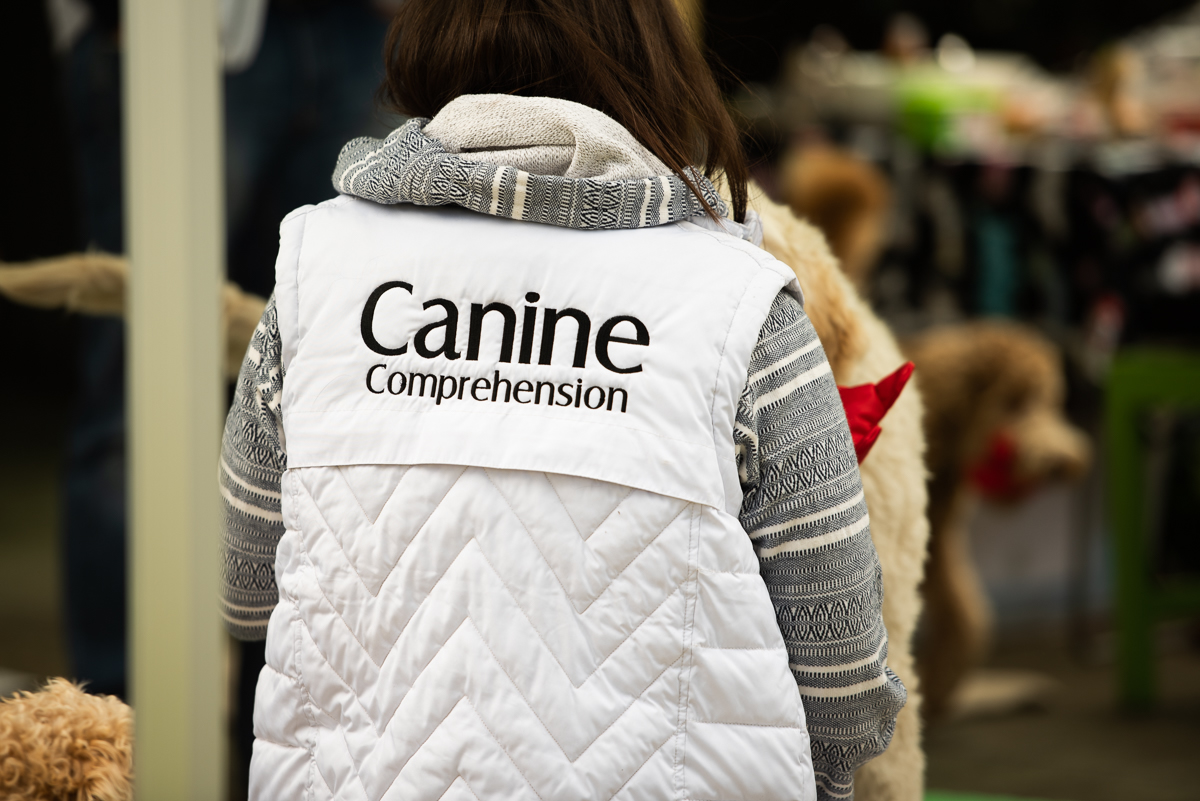 James attends a special development school and has a moderate to severe intellectual disability, paired with a rare genetic disorder which presents as severe episodes.

He comes from a split parent family, sharing time with each parent on alternative weeks. James is on a behaviour support plan and experiences extreme and sudden emotional changes, in which he could be identified as angry, frustrated or upset that he couldn’t have something he wanted. In these instances, he would often become both physically and verbally aggressive towards both staff and students.

James struggles to engage in the school curriculum and transitioning between activities was extremely challenging, he would often refuse to leave the classroom during playtimes, instead staying by himself watching videos on the computer.

James was eager to participate in the program and was very excited to see the dog come to the school The initial meeting of ‘Albie’ was successful and James engaged extremely well, he even transitioned back to the classroom afterwards. James did go back to watch through the windrow for a while and managed to get back into the space. This resulted in him getting verbally aggressive, refusing to move back to his classroom and disrupting the program for other students.

Once the sessions were rearranged for James to participate at the end so he could walk Albie to the office and say goodbye to him, the sessions became an extremely positive experience.

On the days that the program was running, James was more engaged in activities in his classroom and looked forward to working with the ‘dog’ as he called it. He returned from sessions extremely calm, positive and reflective on what he had done during the session, James’s emotional changes seemed to become less extreme and he was starting to express himself more regularly using his cards in the classroom.

James has shown continued improvement in his emotional regulation and has been engaging in more programs on a regular basis. He is expressing himself using verbal language more consistently and often asks when he will be seeing the dog again.